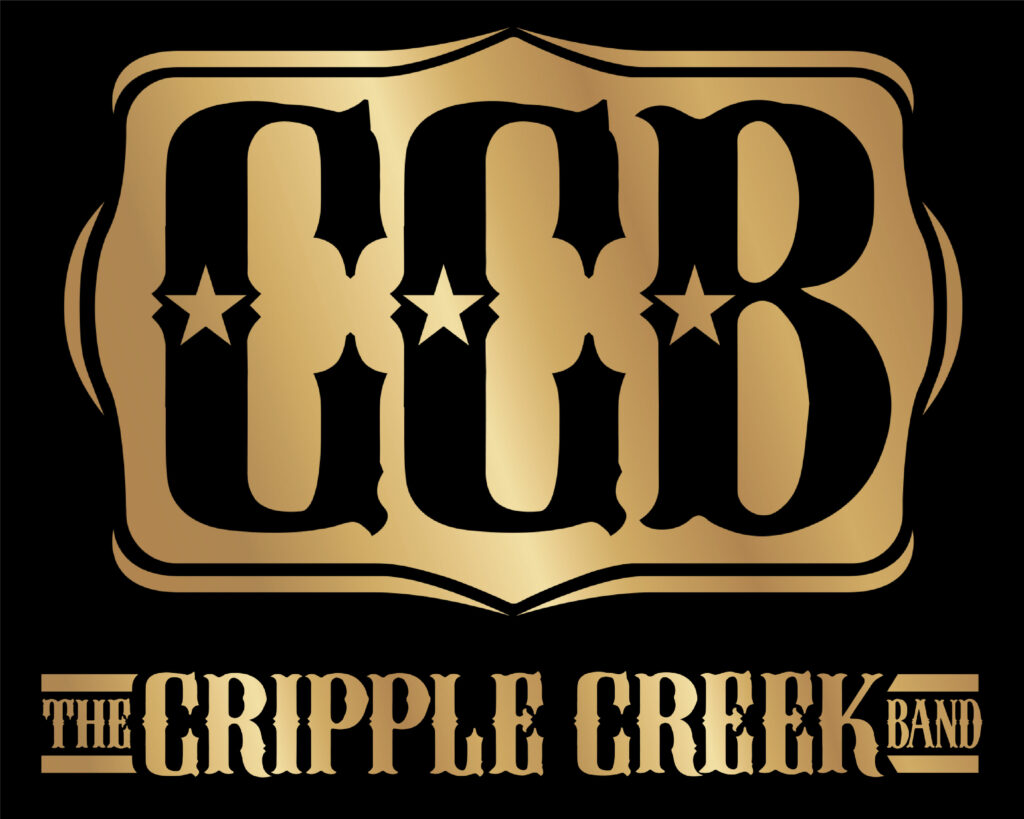 Opened for Toby Keith!!! Performed for a sold out show at the Ironstone Amphitheatre

Finished our 3rd Album with Sean Stack of Fat Cat Studios. Album artwork, tracks and production are all completed The new album, titled “Last of a Dying Breed” will be available in January 2022 on all major media platforms.

Recorded a professional video for the first single “The Time Has Come”. Honored to use KJ2 Productions for this video (they shot our Bonafide Video as well). Video was shot in Lincoln, CA and performance shots were filmed at the famous Opera House Saloon

Swabbies was fun as always and one of our favorite shows of the year!

We performed at the newly remodeled Folsom Hotel