NEW ALBUM! The CCB Releases,”Last of a Dying Breed” 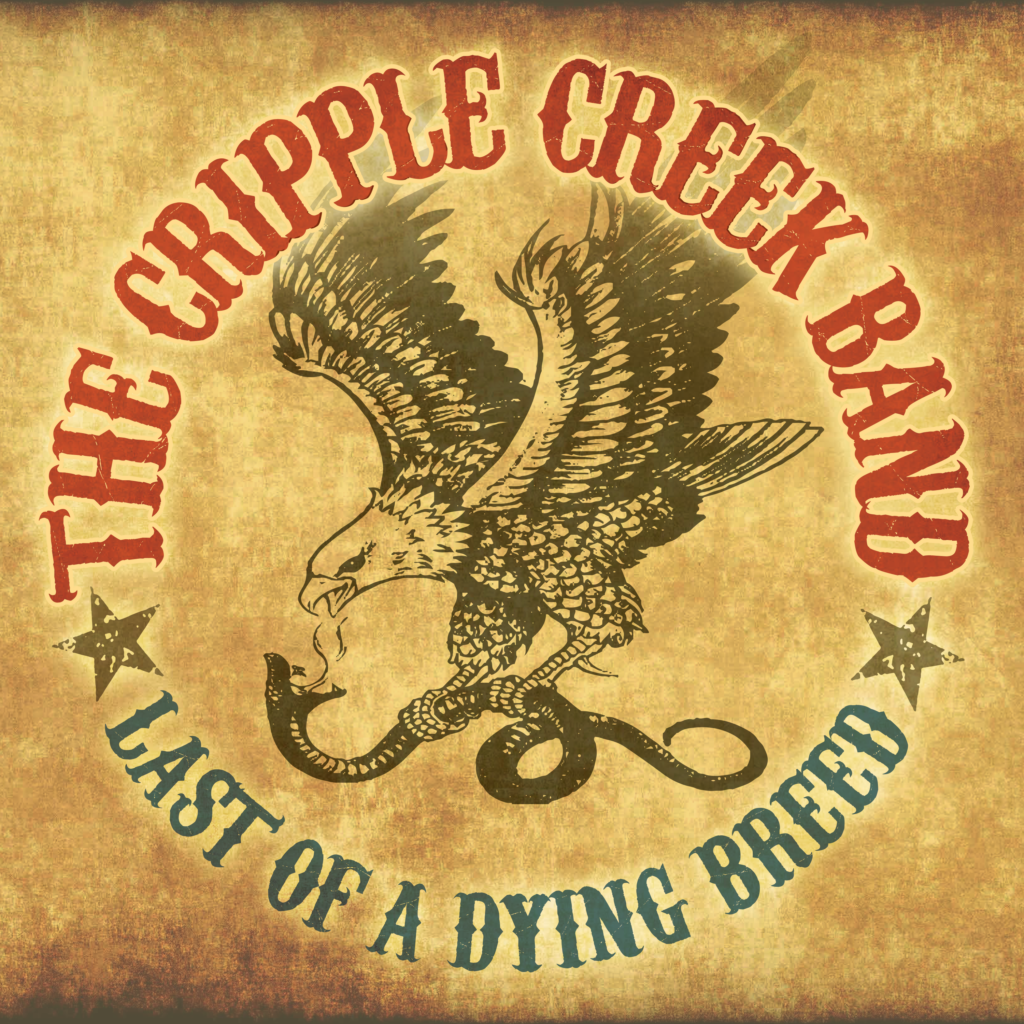 NEW ALBUM!!  The Cripple Creek Band is proud to announce the release of their latest album, “Last of a Dying Breed”.  The CCB has once again combined all of their musical influences to establish their own unique southern roots sound.  The song writing and instrumentation blends hints of Southern Rock, Americana, Traditional Country and Bluegrass.  The new album is now available on all major steaming/media platforms!