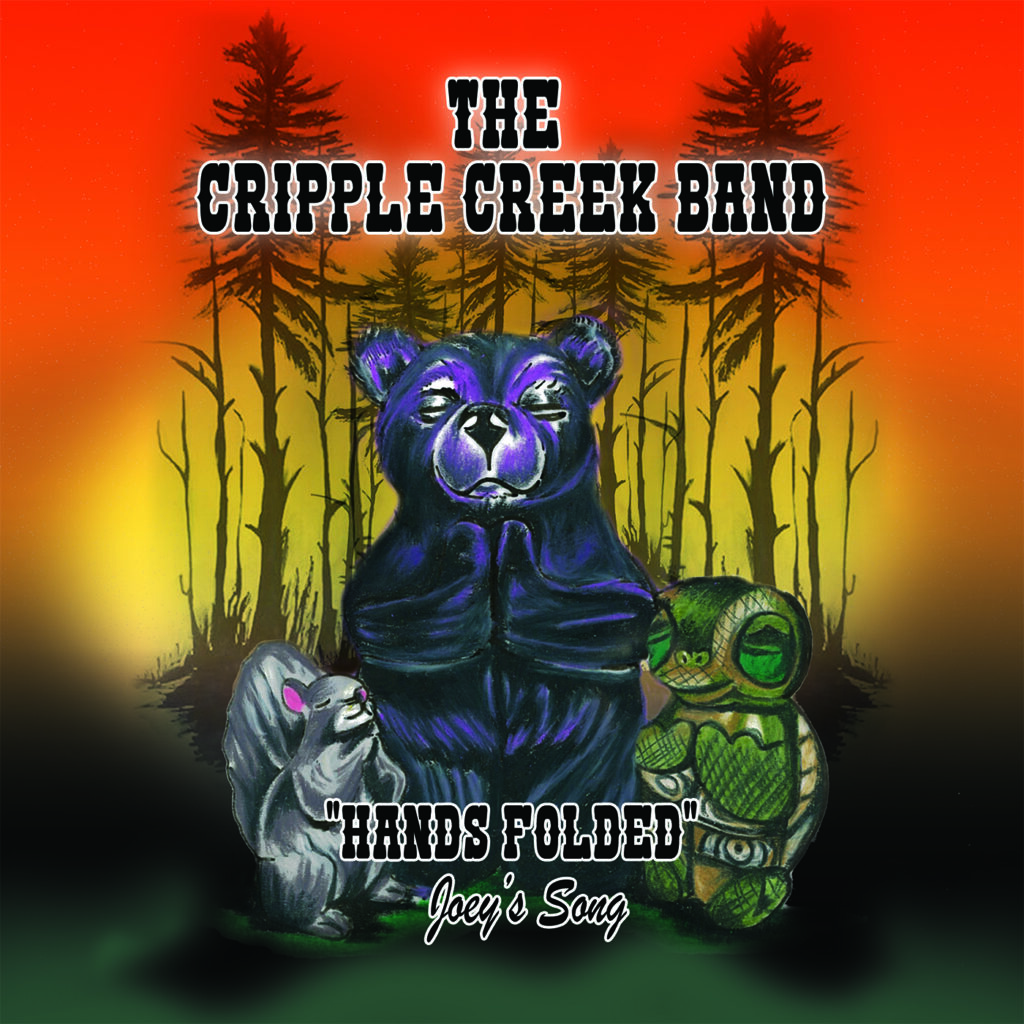 It’s official!  The Cripple Creek Band is proud to announce the release of their latest single “Hands Folded (Joey’s Song)”.  This song was inspired by a young boy named Joey who was diagnosed with Cystic Fibrosis at just 2 weeks old.  He continues his battle and fights this illness every day.  We learned of Joey from his father Joe Sr. who happens to be cousins with Sean Stack (the CCB engineer/producer and all around sound magician).  After hearing Joey’s story the CCB was inspired to write and record this song to help raise awareness for Cystic Fibrosis.  Sean Stack (Fat Cat Studios), Joseph Stack (Joey’s father) and the CCB are honored to release this single and hope you enjoy it!  This song reminds us that a child with an illness affects the whole family.  Fore more information on Cystic Fibrosis go to www.cff.org