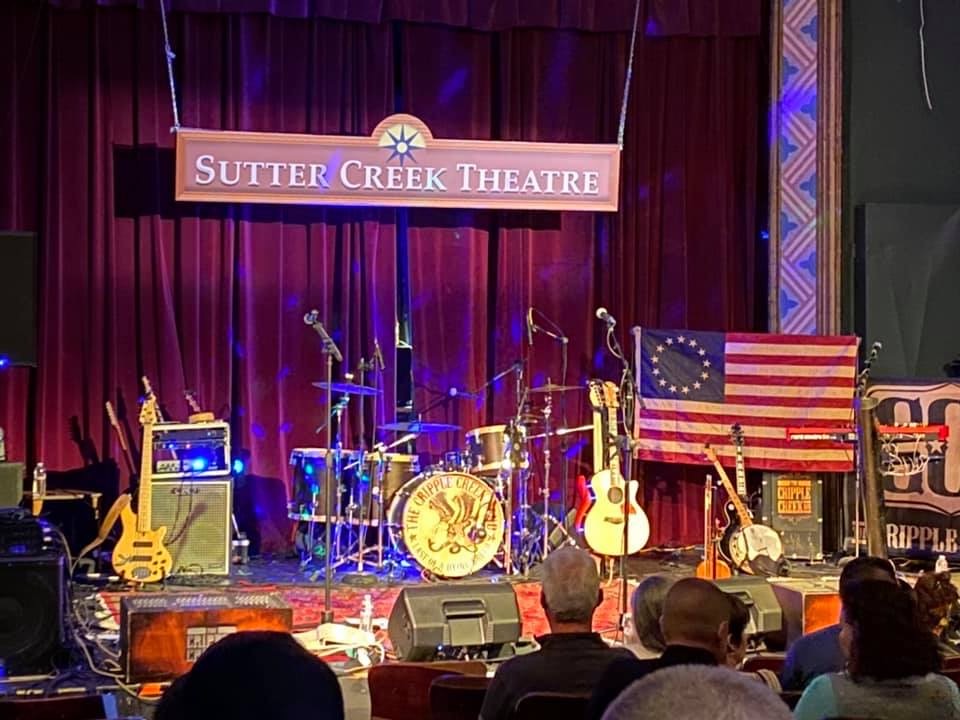 This is a two band show that lasts an extra hour! This show will run 7-10 pm. Tickets to the previously scheduled Sticky Stones show will be honored, we will collect an extra $8 a ticket at the door – 2 great bands, 2 full concerts, extra long show

The “Sticky Stones” Rolling Stones tribute is the latest project from American Mile, a band with sounds ranging from Chris Stapleton and Blackberry Smoke to Bruce Springsteen and The Eagles.

In the past few years, American Mile has been carving their name into the roots of rock music around North America. With influences ranging from Aerosmith and The Black Crowes to Chris Stapleton and Tom Petty, their powerful sound has garnered them important shows in front of thousands at festivals and shows such as Summerfest, the NASCAR Auto Club 400, and a NYE headlining slot at The infamous Idaho Potato Drop in Boise. American Mile is in constant pursuit to showcase the vocal harmonies of Country-Rock while presenting it in a modern way.