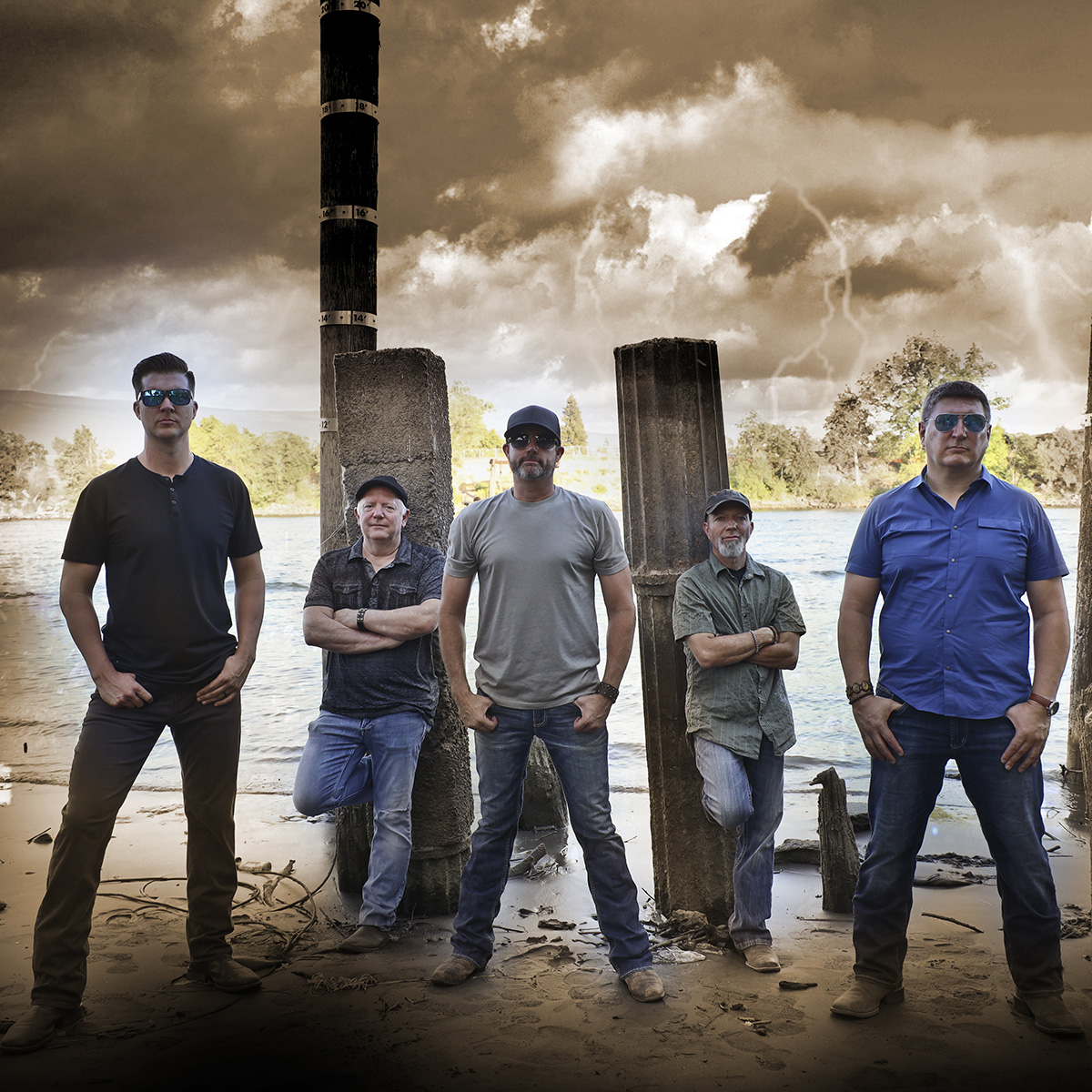 Swabbies on the River – The CCB and Whiskey Dawn!

Come celebrate 3rd Sunday Country w/ The Cripple Creek Band & Friends!!!  We are bringing in some of the Whiskey Dawn Boys for this exclusive and exiciting Event!  Expect a ton of surprises!

Members of Whiskey are traveling from Nashville to join in on the fun!!!

Whiskey Dawn was formed in 2007 and for many years they ruled the Northern California country music scene.  Whiskey Dawn worked with many Nashville acts, from opening for Eric Church and Rodney Atkins, to playing venues with Alan Jackson and Carrie Underwood. Whiskey Dawn brings a party to any event that is guaranteed to be a good time.